Hebei Haihao Group is one of the leading manufacturers for pipe fittings and Flanges. We have focused on this filed for almost 40 years and has established good relationships with many customers all over the world. We can provide good products with high quality according to the customers’ needs and we can also provide solution and proposals according to customers’ requirements.

For Flanges, there are many standards. For different countries, they may follow different standards. 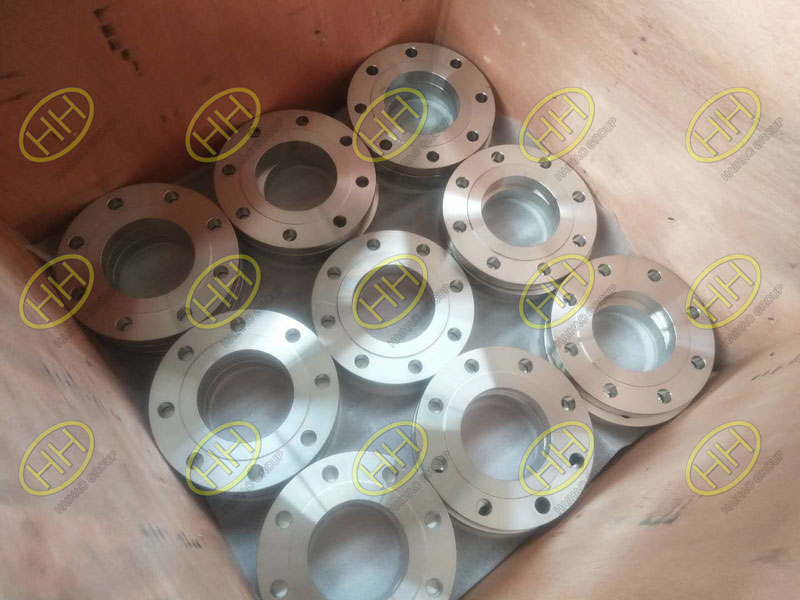 Ios7005-1 is a standard issued by the international organization for Standardization in 1992. This standard is actually a pipe flange standard which combines two series of pipe flanges from the United States and Germany.

If you have needs for flanges, please contact with us without hesitation. We can provide you with different material(Carbon Steel, Stainless Steel, Valley steel) and different standards.Email:sales@haihaogroup.com