Orifice flange is used to measure the flow rate of the liquids in a piping system,it could be water,gas or other liquids.The orifice flanges are usually used with the orifice plates or meters in the pipe joints. 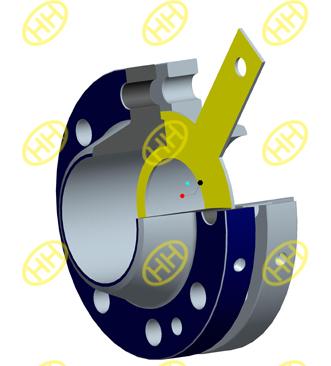 Form of the Orifice Flange: 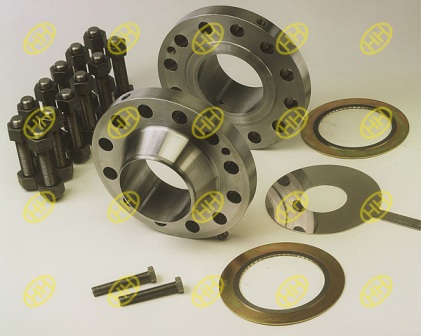 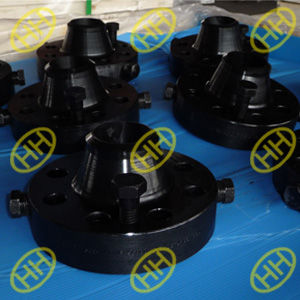 Commonly we supply the weld neck and slip on orifice flange in Haihao Group,the manufacturing standard is ANSI B16.36. Other types flange is also available to design,when the sizes are more than 24″,we should use the MSS SP-44 as the standard .Bolting position and data will as per ANSI B16.5.Hebei Haihao Flange Factory has enough experienced in design and production about the orifice flanges.