Slip on flange,as the meaning of name,is a flange slipping on the pipe or fitting when connection.The pipe should be insert the flange inner bore,and leave a bit distance from the face of the flange to make sure it will not effect the sealing of two flanges. 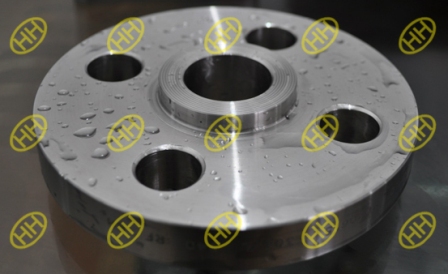 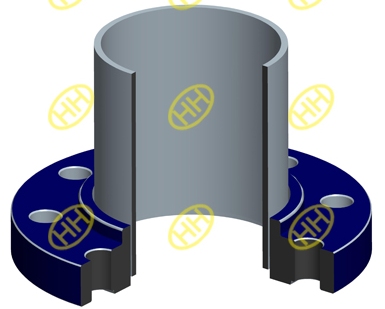 The Welding of A Slip On Flange:

When welding a slip on flange to a pipe,the welder should make some temporary tack weld to fasten the alignment between the pipe and flange,then the welder carry out the fillet weld around the end of pipe to the inside of the slip on flange,and another fillet weld also should be done around the back end of the flange and the outside of pipe.The two fillet welding can make sure the quality for the joint between pipe and flange.Of course,it will also increase the welding cost.So our engineer from Hebei Haihao Group suggest that you also should consider this cost when choose the flange type for a piping system designing. 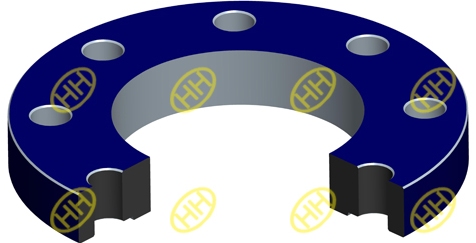 Category of Slip On Flange: 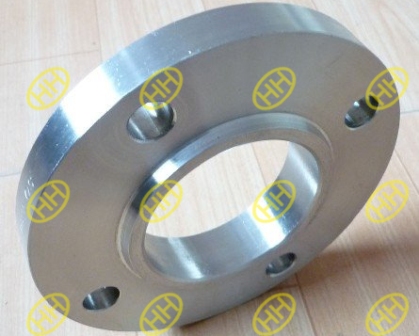 Sealing Face of Slip On Flange:

The slip on flange is commonly supplied with the flat face (FF),raised face(RF),they are not used widely in high pressure conditions.In different standard for slip on flange,the dimensions of the flange and sealing face have a different technical data,it is necessary to confirm all the details to make sure the flange can match the joint with the pipe and another flange. Hebei Haihao Flange Factory has more than 30 years experience in slip on flange manufacturing.Welcome to contact us when you have any need about all kinds of slip on flange. 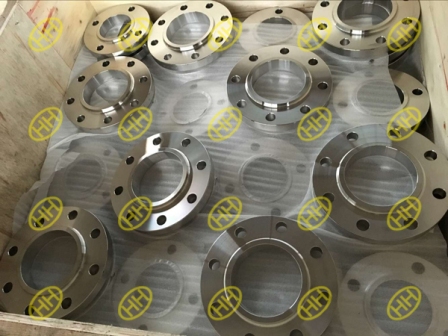