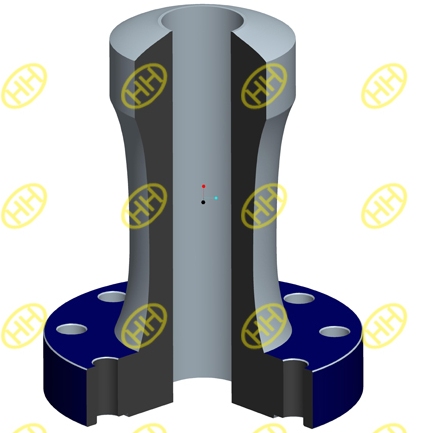 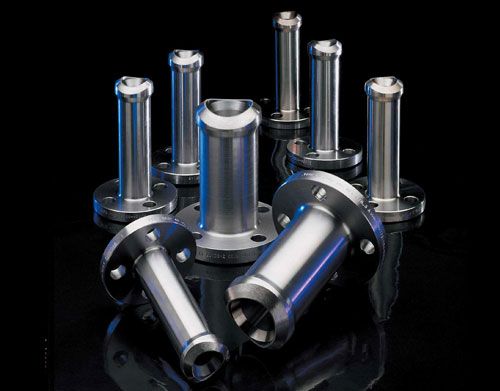 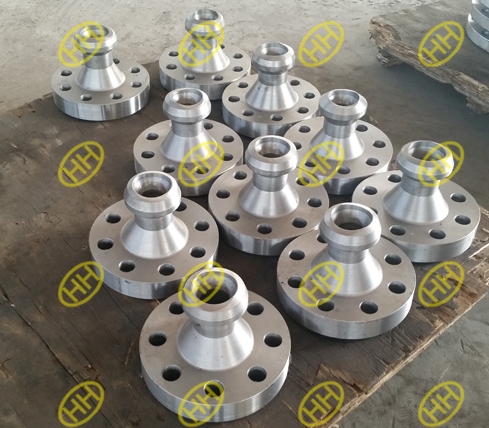 Hebei Haihao Group has enough professional and experienced team to design and produce the flange-olet,our flange-olets are used widely all over the world.