According to relevant media reports, Petrobras has agreed to the commercial plan for the construction of P-82FPSO proposed by Singaporean Sembcorp Marine. Previously, in the international bidding for engineering, procurement and construction contracts of P-80 and P-82 FPSO, Sembcorp Marine had offered US $3.66 billion and US $3.73 billion respectively, but they were defeated by the scheme of Keppel Shipyard for US $2.9 billion, becoming the second candidate. 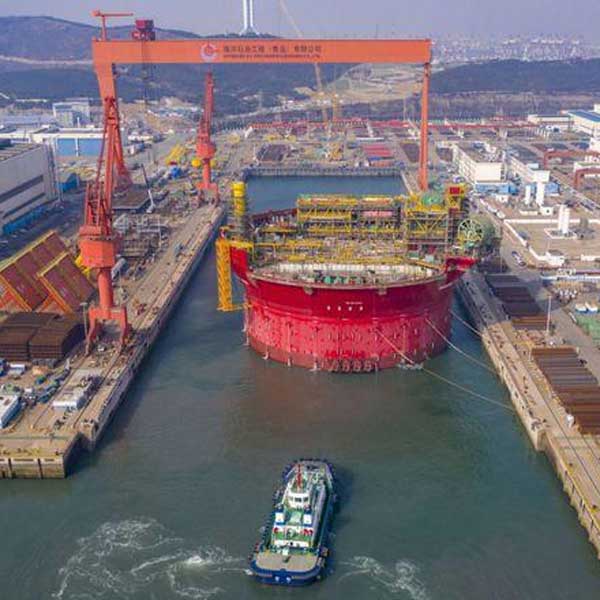 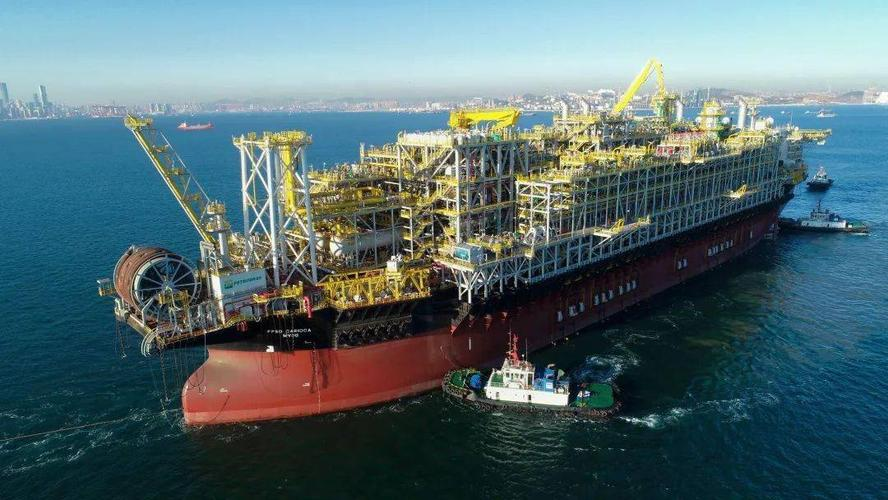 As an integrated supplier of pipeline engineering supporting products, Haihao Group has previously had in-depth cooperation with Shengke Group on FPSO project. In 2020, Haihao Group and Sembcorp Marine signed a supply contract for the 20 million FPSO project. From May 2020 to August this year, all products have been successfully delivered. This time, Sembcorp Marine won the related projects again, and Haihao Group will also actively participate in the bidding, which is expected to make new breakthroughs!