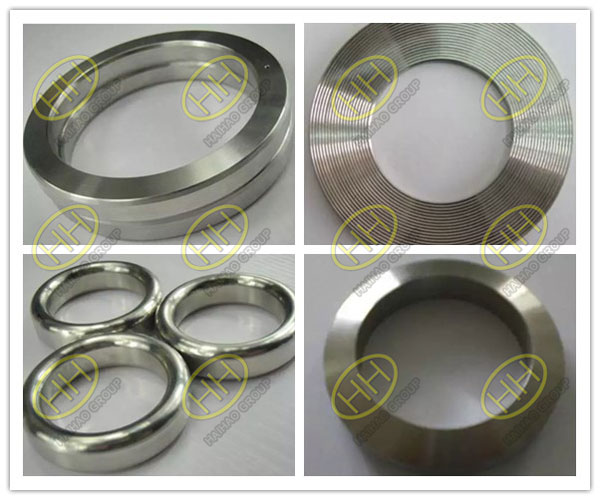 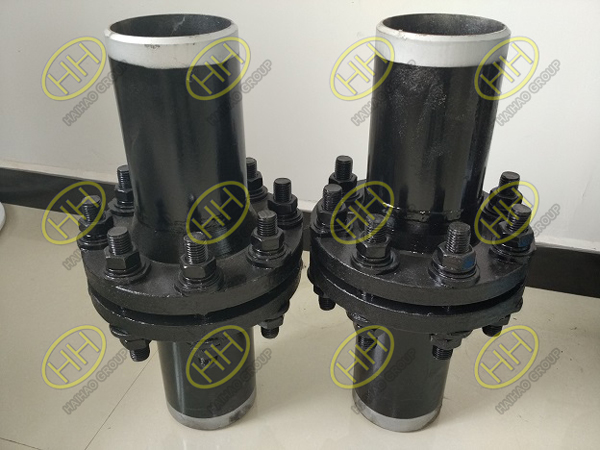 When the pre tightened flange bolt three component system receives the pressure of working medium, it will force the two sealing surfaces of a pair of flanges to separate relatively. In this case, the flange should have satisfactory springback deformation to compensate the separation.

In addition, the flange also needs to have satisfactory residual flange stress on the sealing interface to ensure the sealing of fluid medium.

Haihao Group manufacture flange products more than 30 years,the products sells well all over the world for the high quality. If you have any question,please contact us! Email:sales@haihaogroup.com