A flange insulation kit consists of a flange gasket, bolts and insulating sleeves used to install a leak-proof flange. The insulating sleeves used in the kit are manufactured of a high-density, polyethylene plastic that prevents an electrical charge from dissimilar metals from causing corrosion and ultimately weakening and breaking a flange bolt. In place of a conventional nut and bolt system, the flange insulation kit uses a stud with a washer and nut on each end of the flange joint. 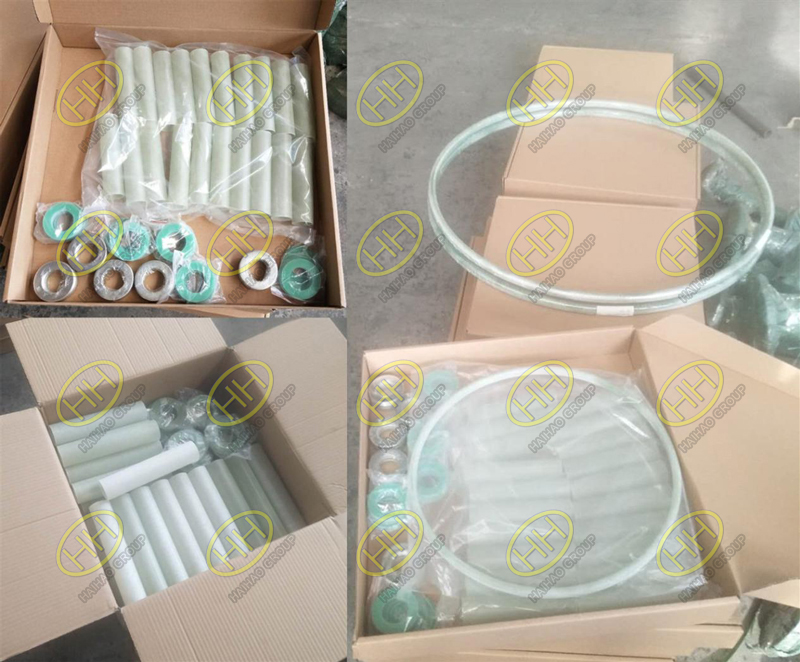 When fluid flows through two dissimilar metals, such as cast iron and steel or brass and stainless steel, an electrical charge is often produced. Moreover, a chemical reaction is often created that causes the deterioration of the metals at the connection. In a typical pipeline, this weak spot is the flange. The corrosion is commonly responsible for the breaking and failure of flange bolts where the two dissimilar metals are joined, such as valves, gauges and inline heaters. By installing a flange insulation kit, the union of the two metals is often made more trustworthy. 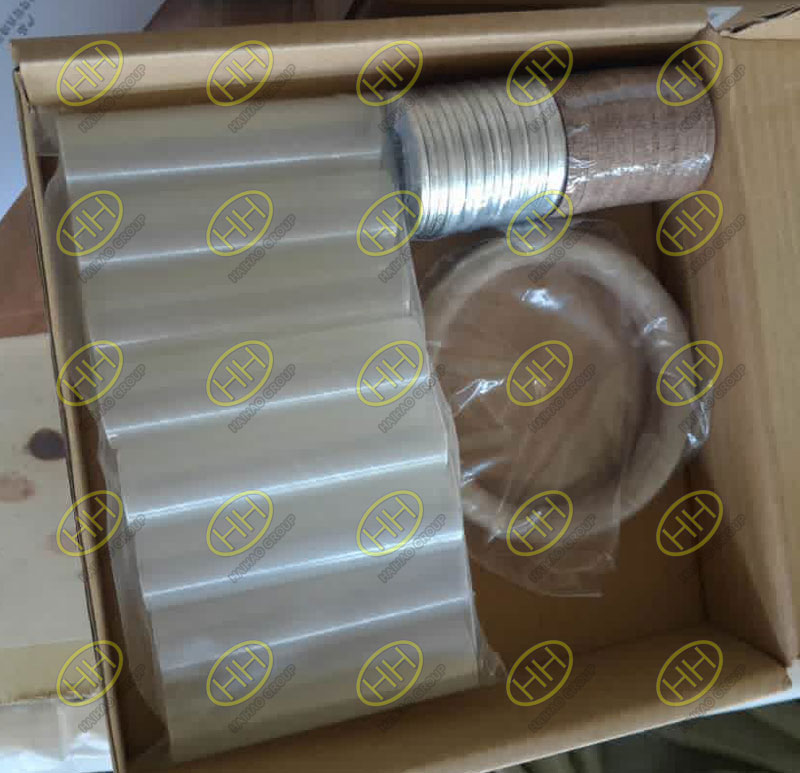 By tightening a nut on each end of the stud, the connection of the flange insulation kit becomes much stronger than the typical nut-and-bolt type connection. When a nut is tightened onto a bolt in the traditional manner, all of the clamping force is applied to the single set of threads on the bolt. When a double-ended stud is used, such as in a flange insulation kit, the clamping force is divided equally between the threads on each end of the stud as well as inside both nuts. The stud, suspended away from the metal flange inside of the plastic-like sleeves, is protected and insulated from any electric charge and corrosion. This creates a flanged connection that will not corrode or fail due to a chemical reaction between two dissimilar metals.

Share:
Prev： What is flange chamfer?
Next： How to pack a shipping container with steel pipe fitting and flange?