Shipment of flanges for Brazilian customers

Last month, a Brazilian customer who has cooperated with Haihao for several years ordered a batch of flanges in Haihao. The customers wanted these products urgently. After receiving the order, Haihao also made a production arrangement quickly. After a month of urgent production, these flanges were completed before the delivery date and were about to be loaded and delivered. 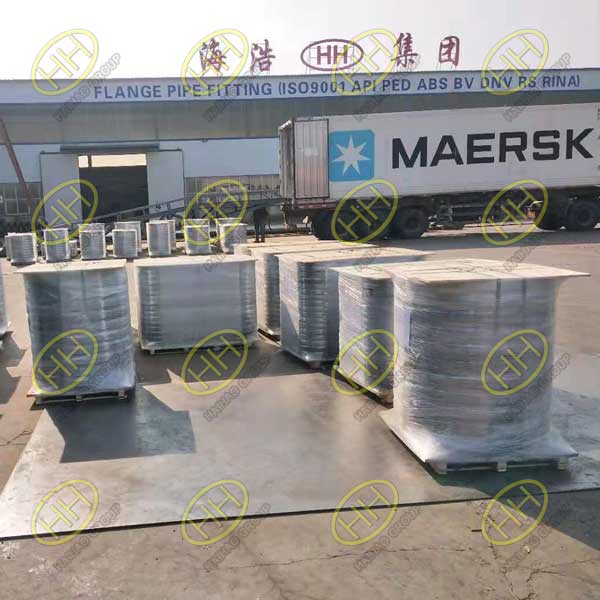 If you cooperate with Haihao more, you will find that Haihao Group is a responsible and capable company. In decades of development, Haihao has accumulated a large number of customers. Many customers think highly of Haihao’s production strength and integrity management, so they have been cooperating with Haihao all the time. It is Haihao’s product quality and service attitude that have been recognized by customers. 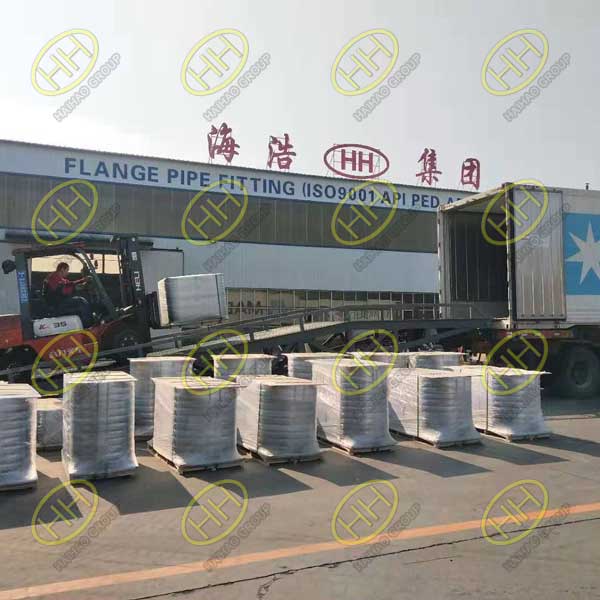 Haihao Group specializes in the production of flanges, pipe fittings, steel pipes, stainless steel elbows, three-way, four-way, pipe caps, valves and other pipeline engineering supporting products. Our products are exported to more than 100 countries and regions in Europe, America, Southeast Asia and Africa, and have been unanimously recognized by customers. If you have relevant projects to cooperate with, you will get super satisfactory results if you choose Haihao.